On Sunday 10th March the AHA WA organised a half day seminar on the 11 Bowel Nosodes, presented by Pauline Kalbfell.

With handouts, web addresses and book suggestions galore, I walked away with a comprehensive file to muse over and flesh out in my spare time. Suggested protocols and cases were discussed and suggested not only by Pauline but by the participants. Amongst the 22 that attended there were mostly Homoeopaths, but also Naturopaths and Kinesiologists, which added to the conversation and our learning.

With an extensive afternoon tea we all had time to touch base with each other and delve deeper into homoeopathic prescriptions.

The bowel nosodes are a group of remedies that I often forget to consider with clients. From the information shared by Pauline I have just spent the last 45 min writing up little bowel nosode notes in on going cases. I will be able to put into practice straight away much of the information.

Thank you Pauline for such an informative afternoon.

Treating Chronic Disease in the 21st Century with Jon Gamble 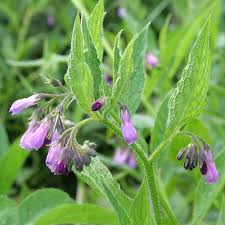 Getting Back on Track with Megapotency Homeopathy – August 2018 – with Jill Turland and Bryan Barrass. A review by Catherine Angel

AHA WA had the pleasure of hosting a Seminar with Jill Turland and Bryan Barass on the weekend of the 4th and 5th of August. The Seminar theme was based on Jill’s work and book Read more… 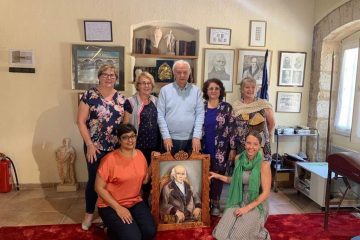 One of the best homeopathic experiences I have had to date has been studying at the International Academy of Classical Homoeopathy -IACH-on Alonissos, an island off the Greek coast and part of the Sporades group. Read more…